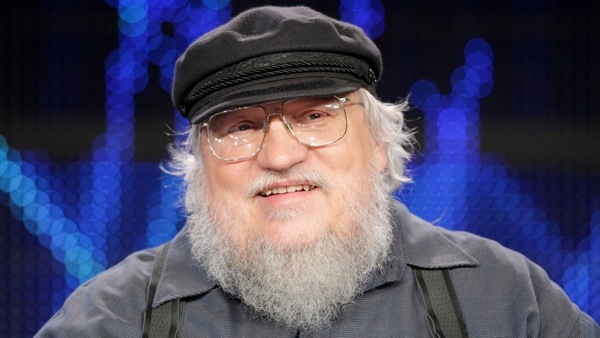 Self-doubt is the lead weighing down the writer’s running shoes.

And the thing is, every writer has moments of self-doubt, even the great ones, the ones that have made it into the mainstream, the ones that sell millions and have tv shows made after their books.

Here is a quote from George R. R. Martin, from early in his career:

Neither story sold its first time out. Or its second. Or its third. My other ‘summer stories’ were getting bounced around as well, but it was the rejections for ‘Mistfall’ and ‘Loneliness’ that hurt the most. These were strong stories, I was convinced, the best work I was capable of. If the editors did not want them, maybe I did not understand what makes a good story after all… or maybe my best work was just not good enough. It was a dark day each time one of these two came straggling home, and a dark night of doubt the followed.

As I write this I’m waiting to hear from a magazine regarding one of my stories, after having it rejected by two big markets. And I think exactly the same thing Martin thought, way back when he was starting out. Perhaps I needn’t worry.

It helps me to know that other writers have self-doubt. I remember reading Neil Gaiman say that when he was starting out he expected someone to come knocking on his door to tell him to quit writing and get a proper job (I’m glad he didn’t).

So… self doubt. Do you have it and how do you deal with it?

13 thoughts on “Of Writerly Doubts”